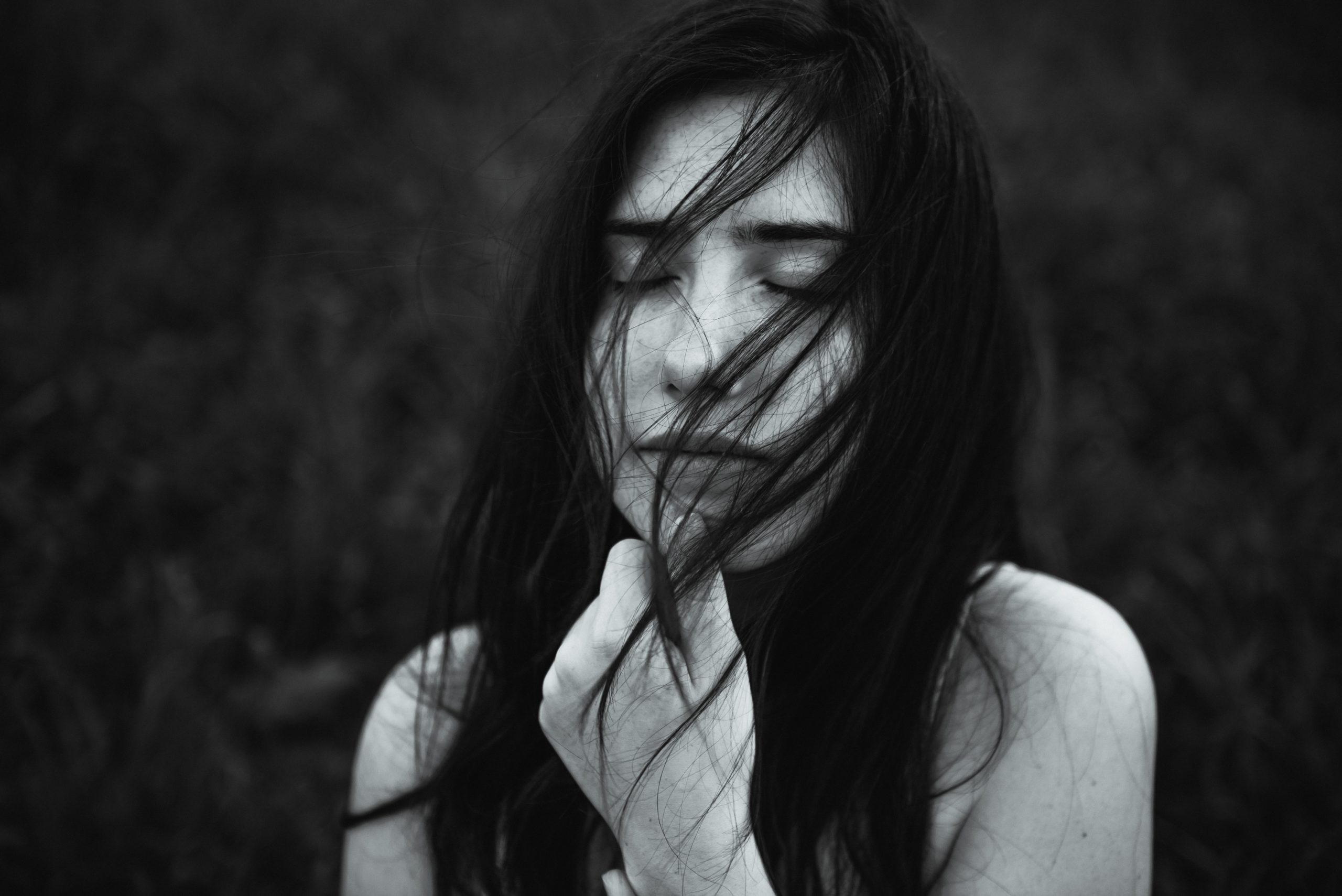 A couple years ago, I stopped posting on Facebook.

I don’t know why I stopped posting… (well, kind of. You’ll see.)

I just kind of did.

And a curious thing happened after that. A thing that started “slow…” and then got bigger, and bigger, and well, you get the picture.

I started caring about myself.

Not in the egotistical, it’s “all about me” kind of way. Not in the “well lookie here, aren’t I the cat’s pajamas,” kind of way either.

But in the… “wow, I’ve spent so much time thinking about everyone else for so long. This is what I like (and am like)” kind of way.

And here’s the thing…

Every day, in every kinda way, when people are around and witnessing us (whether it’s “real-life” us, or “air-brushed” us on social media), we’re usually posturing (unless you’re amazing. And in that case… I must learn from you).

We’re posturing to look good. To feel comfortable. To make other people comfortable, too.

But what we’re not doing (most of the time, anyway) is thinking about how we feel, deep down, honestly, and truly.

Which means, we’re not focused on the things about us that make a lot of sense. That matter. And frankly, that need a lot more of our honest attention.

So, in this extended period of “Facebook-less-ness…”

I discovered that I live in a “hungry” world.

And sure, I kind of knew this before.

(Gabor Maté; the Realm of the Hungry Ghosts; Chinese Buddhism and all that–which, if necessary, I can discuss later.)

But I mean a different kind of hungry…

A hunger for approval.

Of course, when I say “we,” I’m talking about me (not really an expert on anyone else, frankly).

And I mean, hunting it down. (But then, of course, being “cool” about it. Because I didn’t want to come off too “intense,” please and thank you.)

Yes, please like me. But also, don’t like me too much (or I won’t respect you). But yes please, always like me. And if you don’t, tell me how I can change.

It hurt, but I never really NOTICED. In fact, I went for years just acting like I was “cool” (as in, “good”).

As if constantly seeking approval and acceptance from everyone around me wasn’t eroding me, slowly, and awfully.

So… what happened when I stopped?

(And when I did the “stopping” thing, I don’t just mean Facebook. I stopped everything. I went underground for two years. People barely heard from me. If you saw me, it was in my sunglasses dropping my son off at school and then trying to avoid you.)

I dropped off the face of the Earth.

Not in a “sick” that I hadn’t been before. But a sick in the sense that I looked at how I always was and I thought, “this doesn’t work anymore; this is wrong.”

(I also “happened” to get really sick, which was just convenient. It mostly took the form of constant nausea, unexplainable panic attacks, intense fatigue and other unmentionables. You get the picture. And yes, I tried it ALL to heal. The one thing that helped was quitting veganism after a lifetime. But again… more on that later.)

And unfortunately… that approval I was seeking all those years?

(The one I mentioned wanting my entire adult life, above?)

Was an approval I would never get. At least, not really, and frankly… not on social media.

Over the past few years (I was already on the downswing with seeking approval, but before I got sick, it was having its last big fireworks display before it went down swinging), I’ve learned…

There are TWO ways to get the true, real, deeply-needed approval you (or in this example, I) desire…

So… how exactly does one “do” self-approval?

I’m so glad you asked…

(Which was pretty nice, on the beach, vegetable-garden-equipped, and centrally located… not half bad for becoming an isolated, friend-less hermit, if you ask me).

There’s something about being able to be alone and reflect on yourself that helps everything. And it helped me a lot.

(In busy California-land… I wasn’t getting a lot of that. Even when I drive two hours out of town, I run into people. Separating from people is a mammoth task in this neck of suburban metropolis.)

Step one: I separated myself from people.

Then came step two: I sat down and got really clear about what was going on with me.

Was I happy? Unhappy? Confused? Sick? I had to get clear.

Inevitably, I realized, I was a little bit of all-of-the-above, but perhaps most importantly… I wasn’t happy.

And of course… I came up with nothing. So I quit thinking about it.

Then, something else happened… I just let myself be. Happy, unhappy.

Of course, I kept fine-tuning my health, trying to figure out what was driving my underlying behaviors.

And in the process, I made a big discovery.

I wasn’t sick, exactly… (although, I am slightly. I have Mast Cell Activation Syndrome. It sucks but it’s manageable. Look it up.)

I was just ignoring myself for too long. Details were being missed. Time alone wasn’t being honored. My own needs were being neglected.

So I took that time.

I didn’t try to change myself. I didn’t expect myself to be any different.

I just did, as I did, with full acceptance, modifying things to make myself feel happier and more comfortable.

(I don’t generally support “comfort” as a great life path, but considering my cray-cray life history… for this amount of time, I needed it.)

So, what did I discover?

It feels good when you have ONE person’s approval. And that person is you.

I know, I know… I’m ending with some self-help-guru-slogan-nonsense.

Why? Because I have a crazy-inner-starving-person who’s STILL hungry for approval and is desperate to outsource it.

(And mostly from just being me, which strangely, requires very little approval because it just feels so good on its own.)

In either case, I’m here.

And… I’m me. And I feel less hungry. And also, more able to breathe.