Three Generic Words Never to Use In Your Advertising 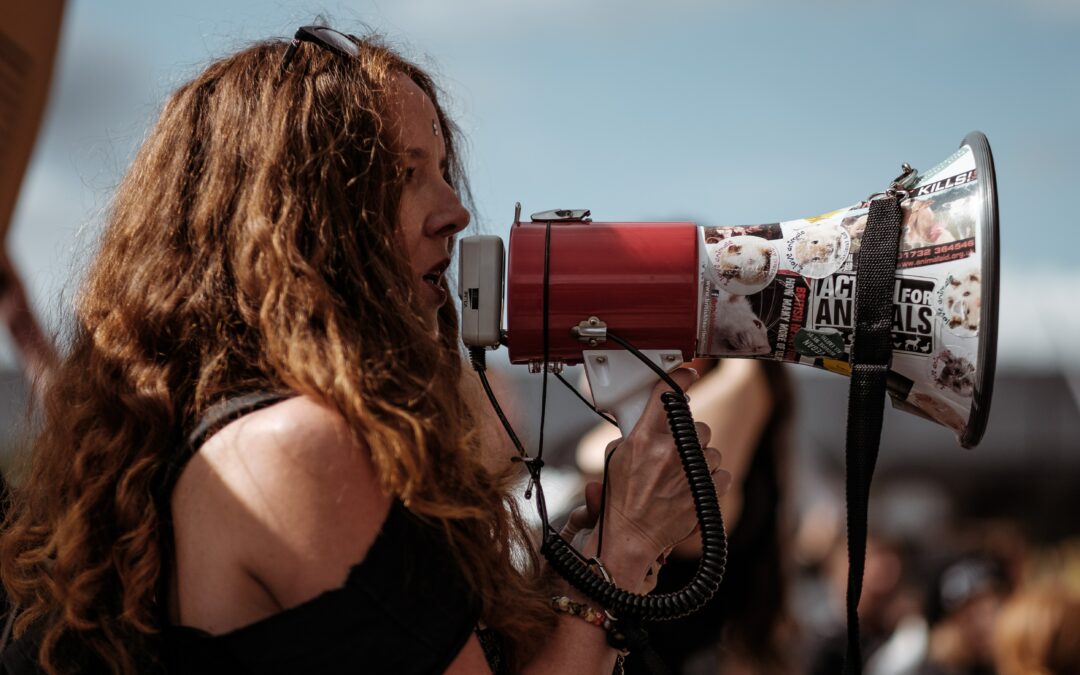 You know that feeling you have when putting down a book that you got lost in? You think “Ahh… that was nice,” as your mind turns with inspiration, your emotions elevated…

Why does this happen?

Well, a few reasons. But one of the big ones is because the writer was in flow.

They weren’t hacking through the story like an angry, lost tourist through an Amazonian backyard.

No. They enjoyed the process… and there’s nothing worse than generic language to drag us right out of that “lost in the story” state and abruptly back into the “real world.”

You may wonder “What does this have to do with my advertising, Psalm?” Well, a lot. Just because you’re writing ads doesn’t mean you’re not writing.

In fact, ads bear a heavier burden than some longer pieces… because they have to pack a punch in a few sentences or less.

(Which also means that generic language is even more dangerous and contraindicated than ever.)

So, what is this generic language and why is it so dangerous to your writing?

Let’s break it down simply.

Generic Language /jəˈnerik/ˈlaNGɡwij/
Words that are uninspired, cliché, non-specific overused, and frankly meaningless. In short, do not use them.

Curious what they are? Let’s dive in.

But, before we do, word to the wise: This list is not exhaustive, nor it is entirely prohibitive. These words may fit… sometimes. For your purposes, pretend they don’t. Just don’t use them. Make it a practice to eliminate them from your ads and see what the vacuum of their absence draws into existence to replace them.

Remember: Whatever word you replace them with must be specific, measurable, and magnetic.

Got it? Okay, back to what we were talking about…

“Amazing.” So common, so theatrical. So… superfluous? What does “amazing” mean anyway? Is something really amazing when we say it’s amazing?

(And why do I immediately picture some towheaded socialite in Beverly Hills browsing through a rack at Chanel and saying “Ugh, this new collection is amaze-balls.” Does she mean it’s well-constructed? She loves the color pallete? I am left confused.)

The problem with this word is that your cousin, uncle, best friend and pet cartoon gerbil are all saying it. They’re saying it so much it’s ceased to have meaning, just like any word will cease to have meaning when you repeat it over and over until your tongue goes numb.

Once upon a time, amazing may have been amazing. No longer. Now, it’s just an exaggerated substitute word for “good,” “great” or “incredible” (all of which also have no meaning).

So… what are some alternative words you can use instead of amazing?

It depends what you’re talking about!

In advertising, when you say something is amazing, people automatically don’t believe you. Instead, you need proof.

Don’t say “this course is amazing,” or “I get amazing results with my clients,” or even “it’s amazing how little time it will take to write your book.”

No. Instead, say “this course gets results, like it did for Sarah, who went from sleeping two hours a night to nine hours without sleeping pills or supplements.”

Or, “My clients rave about their results. Just read this…”

And then, “You will finish your book in four weeks or less, even if you’ve never written one before or aren’t a writer now.”

Amazing is usually a substitute word for more specific, impactful words. A “filler.” And frankly, advertising is too valuable to fill with filler words. So just avoid it, will ya?

Now, this one may surprise you. Impactful is… impactful, amiright? No. It isn’t. It’s an adjective that talks about something without saying what that “something” really is.

And that’s exactly the point. Impactful doesn’t mean what it thinks it means.

So, if you’re looking for an alternative word, ask yourself: How is this [fill-in-the-blank] impactful? What does it make people do more of? How does it actually, specifically, measurably impact?

That is your answer.

If you have a specific number, use it. If you know enough to say that an amount was over another amount, then you have enough information to get an approximate, if not exact, number instead.

Very specific numbers get attention because they stand out.

Why is it essential?

Ugh. “Game changing.” I cringe just hearing it. First of all, is it really game-changing? Will life as we know it truly cease to be the same upon discovering your new gimmick?

Maybe? But I sure as heck won’t believe it will if you say that.

In all likelihood, your solution or product may be game-changing.

But you’ll need to find better words to convince anyone that it really is.

Not sure what else to say?

That is game-changing, but now I believe you. Which means you’re already ahead of “the game.”

Now tell me… what are some words you are SO SICK of seeing in advertising, and what do you wish you could see instead?

Let me know in the comments.