Relationship Advice I Needed to Give Myself 8 Years Ago

“Psalm, how single are you?”

“I don’t know what you mean. I’m attached to many things.”

Recently, I met my soul mate.

And I’m not talking some fine, smooth-talking, tall drink of water… although she is one (I just don’t swing that way).

And when I say soulmate, I mean… there is no person on this earth that could be easier and more natural to live with.

We can talk through anything. Our values align. We both clean the counters and text each other to see if we need anything when we’re at the store. We diffuse conflict effortlessly.

There couldn’t be a more perfect person for me.

Except, we’re both straight females who happen to be moms, raising our two sons together in a sunny five bedroom in the California suburbs.

So, what about my other relationships?

Ones of the non-female variety?

At this point, I could care less.

I wouldn’t be writing this.

Now, said old flame happened to hit a chord in my heart… like, an “aww… I miss him” kind of chord.

That is, until my logical mind stepped in and asked, “Yes, but how do you feel when you picture him with Bodhi?” (My son.)

My immediate answer: Not good. Which only partially explains why this is an old flame (and not a present love).

Since becoming a mom, I’ve had a variety of relational experiences.

From stunted man-children looking for a mommy…

To (not-so-secretly) dysfunctional (but painfully gorgeous and hard-to-resist) dads seeking a stable, positive role model for their own kids…

To perfect-for-me (in my own head) men who are too busy, don’t feel ready, are afraid to commit, or worse than that… afraid of the one thing that makes my life so joyous (and yes, sometimes hard to organize).

In the beginning, I pined for that other “half.” I felt inadequate to the task of parenting my son (no matter how many times my friends would tell me straight-faced how attentive, loving and balanced I was).

I would wonder regularly if I was giving him the skills to be masculine, strong, assertive, and relationally adept…

And anytime a man entered my life who could start a fire and have a conversation about feelings… I’d pounce.

…Forgetting that I could do those things, too. And so can my son. Because I taught him.

There’s a cultural narrative about women and parenting that’s toxic, and deep.

On the one hand, it’s completely true. Boys need men to learn from. And my son has a father, and a grandfather, and uncles who offer that to him.

I also have male friends who mirror that masculinity.

But somehow, it never feels like enough, and it’s that searing dialogue that undermines my best efforts.

Perhaps, at some level, it’s because deep down, I know… he does need that. And he’ll need it even more-so as he transitions from boy to man.

And perhaps that’s when his father will step in more.

Or, someone new. Who knows.

But what I do know… is that I can’t know how it’s all supposed to go. And neither can you.

When it’s ready. And right. But not before. 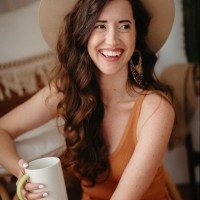 This is fun, right? Thanks for reading. I'm not sure how you found your way here... but I know it's no accident. If you haven't yet, check out my free training over at https://www.psalmpollock.com/free-training. 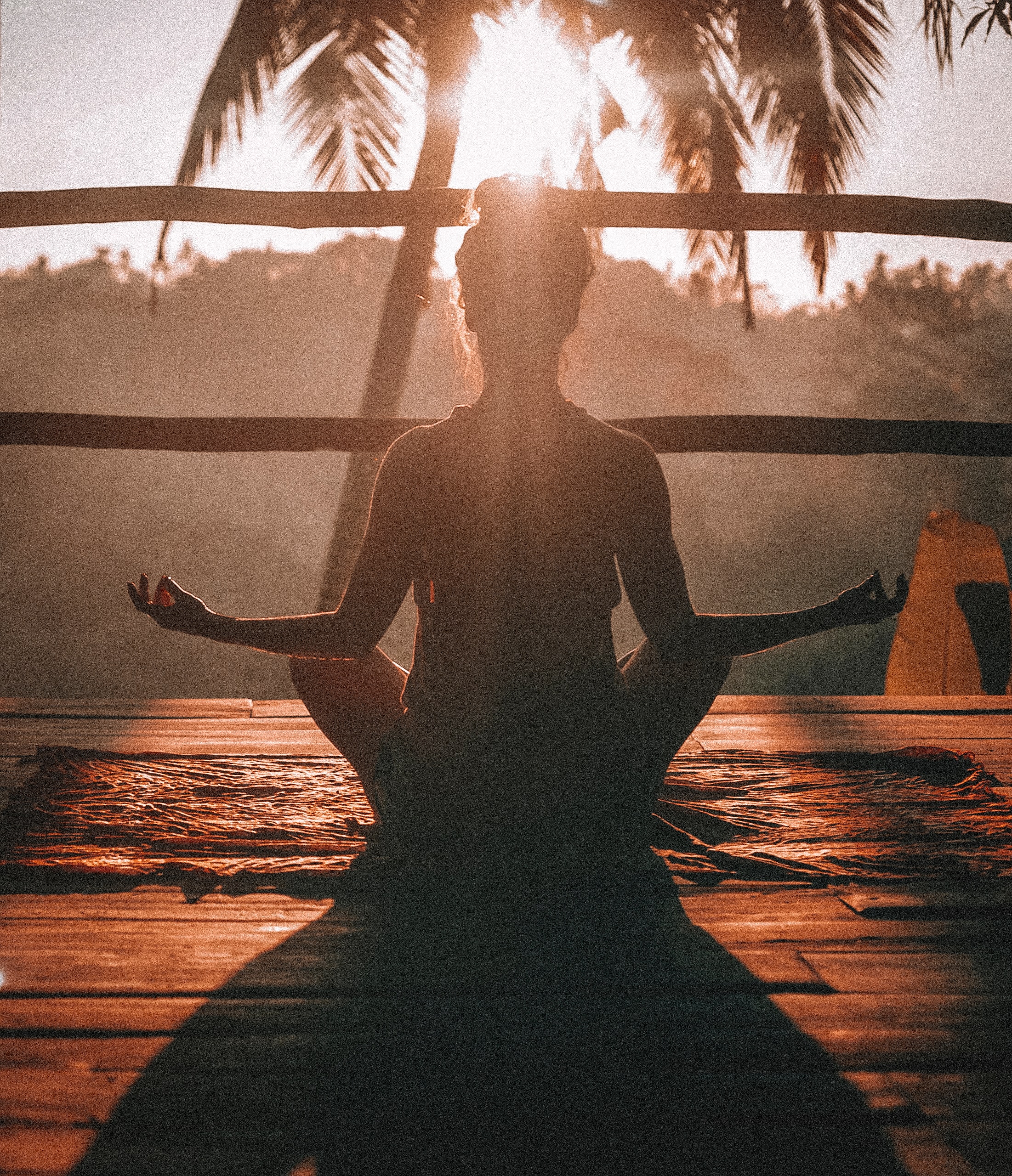 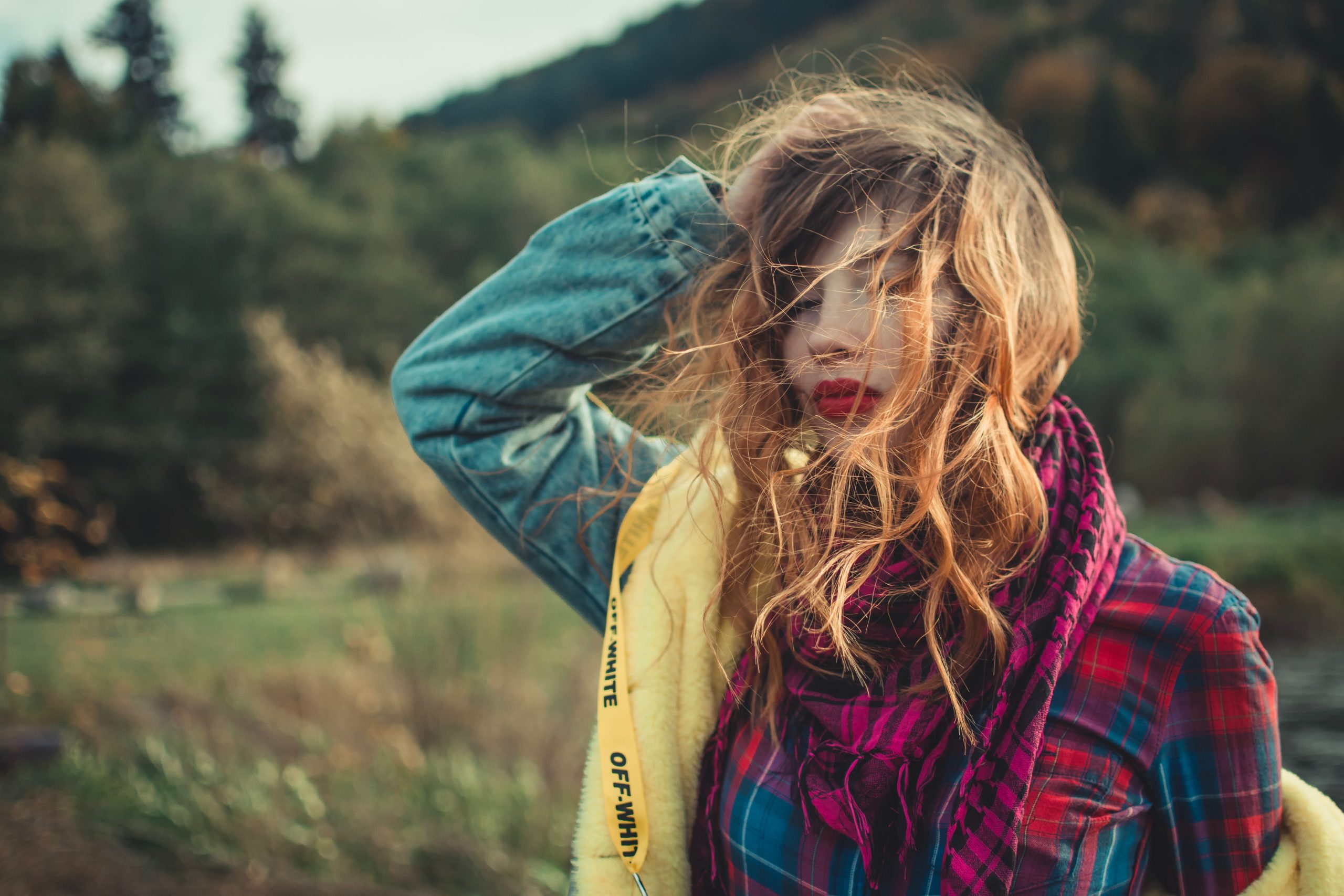 Feeling Stuck Creatively? Give it Time (+ 3 Questions to Ask Yourself)
Next Article

When you express who you are, you naturally attract who you’re made for.