I Struggled with Writing This Year. Here’s What I Learned. 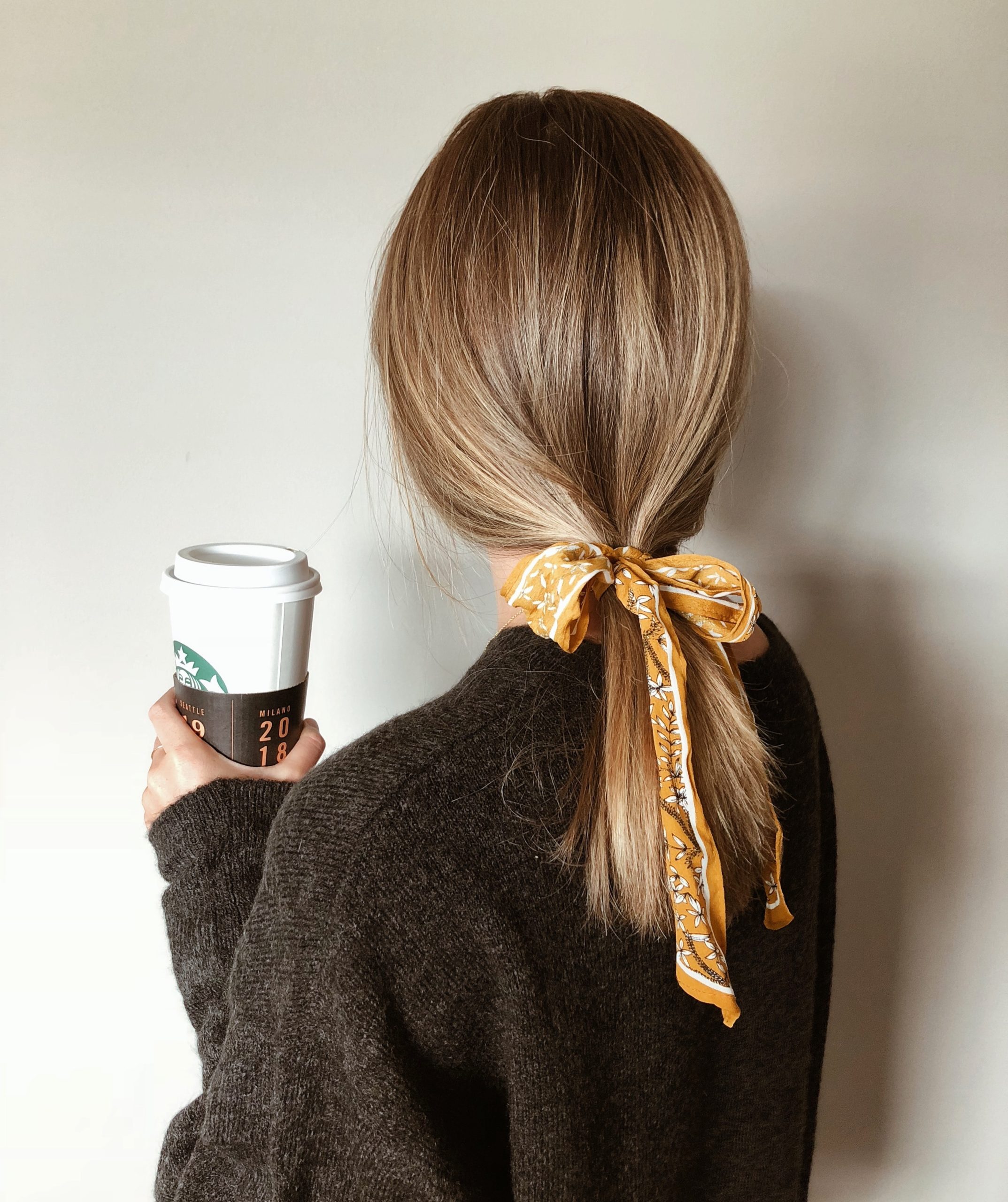 I didn’t know what was up.

Writing is my thing.

But suddenly… it felt a million miles away.

Writing didn’t become a career for me full-time until three years ago.

Previous to that, I did a little writin’ for pay here and there…

But the rest of the time, I wrote for fun.

It can strain the relationship. (Until things adjust.)

And yes, me and my notebook have had a relationship for years.

In the early days, I scribbled pictures next to the words.

I journaled relentlessly, inspired by my aunt.

Then, after my mom died, I graduated to poetry.

Poetry was a way I could uproot tangled memories, smooth them on the soft surface of my imagination, and stitch up the holes.

While previous methods of writing used parts of my imagination…

Poetry used all of me.

At age 15, I submitted two poems to a popular online poetry ‘zine for teens, Frodo’s Notebook.

Loving Lord of the Rings since my tween introduction a few years earlier made it feel fated.

They were published, and a few months later, I was called for an interview by a newspaper somewhere in Philly…

I started thinking there was something to this writing thing.

And although I was honored (twice) for math in high school, whereas my only B happened in AP English…

I still continued to nurture it.

I nurtured it at every turn… until I learned I could turn it into singing, which fed my heart.

You have so much to say, teachers would tell me.

Sometimes I had too much to say, and the words backed up as they tried to make their way out of me. So I’d talk faster.

But the good thing about something you really love, is you’re willing to be patient with it.

I used to turn my nose up when people would say “you change as you age.”

Now I know what they mean.

We’re God’s artistry. Our hands, our elbows, our character and our craft gain definition, clarity and firm structure as the years wind on.

Words are just a way to express it.

Just like a painter uses a paintbrush, a musician a guitar, and a sculptor a block of clay…

Words were my opportunity to play in the realm of my imagination.

To be free when I felt the walls closing in.

To find my heart when I felt distracted by a building symphony of demands and epiphanies.

And they still are.

THAT will never change.

That’s how love works, doesn’t it?

Yes, I struggled with writing this year.

And at first it was terrifying.

Until I remembered that my writing wasn’t struggling. I was struggling. And as I struggled, those gnarled wings inside my shell pushed through.

Before long, I was free.

You see, writing is me. For some, their craft is just an extension of their being.

While in the beginning I used it to mend questions, to solve the quandaries no adults helped me solve…

I also used it to play, to mourn and to celebrate.

When something is part of you, and you struggle with it… the struggle ends when you heal.

So, if you’re a writer, but you feel trapped in your ability to express it, that’s my only advice.

The rest takes care of itself.